Raise Awareness: In Your Community

Our Legislative Committee researches state and federal legislation to identify key bills that will assist in the fight against human trafficking in New Jersey and throughout the United States.

Check out the legislation we’re currently advocating for and call Governor Murphy at (609) 777-2500 to voice your support and ask him to sign this bill into law.

This bill directs the development and posting of notices containing information for victims of human trafficking. It was recently passed by the NJ Assembly Judiciary Committee to increase awareness of the National Human Trafficking Hotline Number. 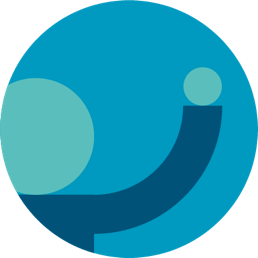 Get in touch with your State Assembly member to voice your support for legislation that fights against human trafficking.

Past legislation NJCAHT has supported.

This bill directs the Commissioner of Education to develop and administer a three-year Child Trafficking Awareness Pilot Program to provide school district staff in selected districts with training on how to identify and respond to child trafficking. The purpose of the pilot program will be to train public school teachers and staff on ways to identify student victims of child trafficking and help prevent child trafficking in schools.

This appropriates $100,000 to the Department of Law and Public Safety from the General Fund to the Commission on Human Trafficking, in the Division of Criminal Justice in the Department of Law and Public Safety. This appropriation would provide funds to support the administrative duties of the commission, enabling the commission to address the directives outlined in the "Human Trafficking Prevention, Protection, and Treatment Act.”

This is a major victory in the fight to end the sale of children on the Internet. We're grateful to Senators Mendendez and Booker for voting in support of this vital legislation, and the majority of our NJ Congressional Delegation for their votes for HR1865.

On May 6 2013, the Human Trafficking Prevention, Protection, and Treatment Act was signed in to law. We advocated strongly for the measure, which swiftly passed the NJ General Assembly and Senate with strong bi-partisan support. As a result, New Jersey now has one of the toughest anti-trafficking laws in the United States.

Among the many important avenues of redress offered in the law for victims are:

Access our latest reports and protocols to identify and combat human trafficking. 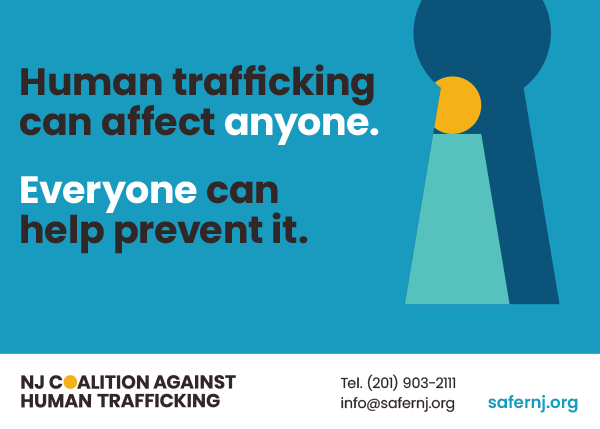 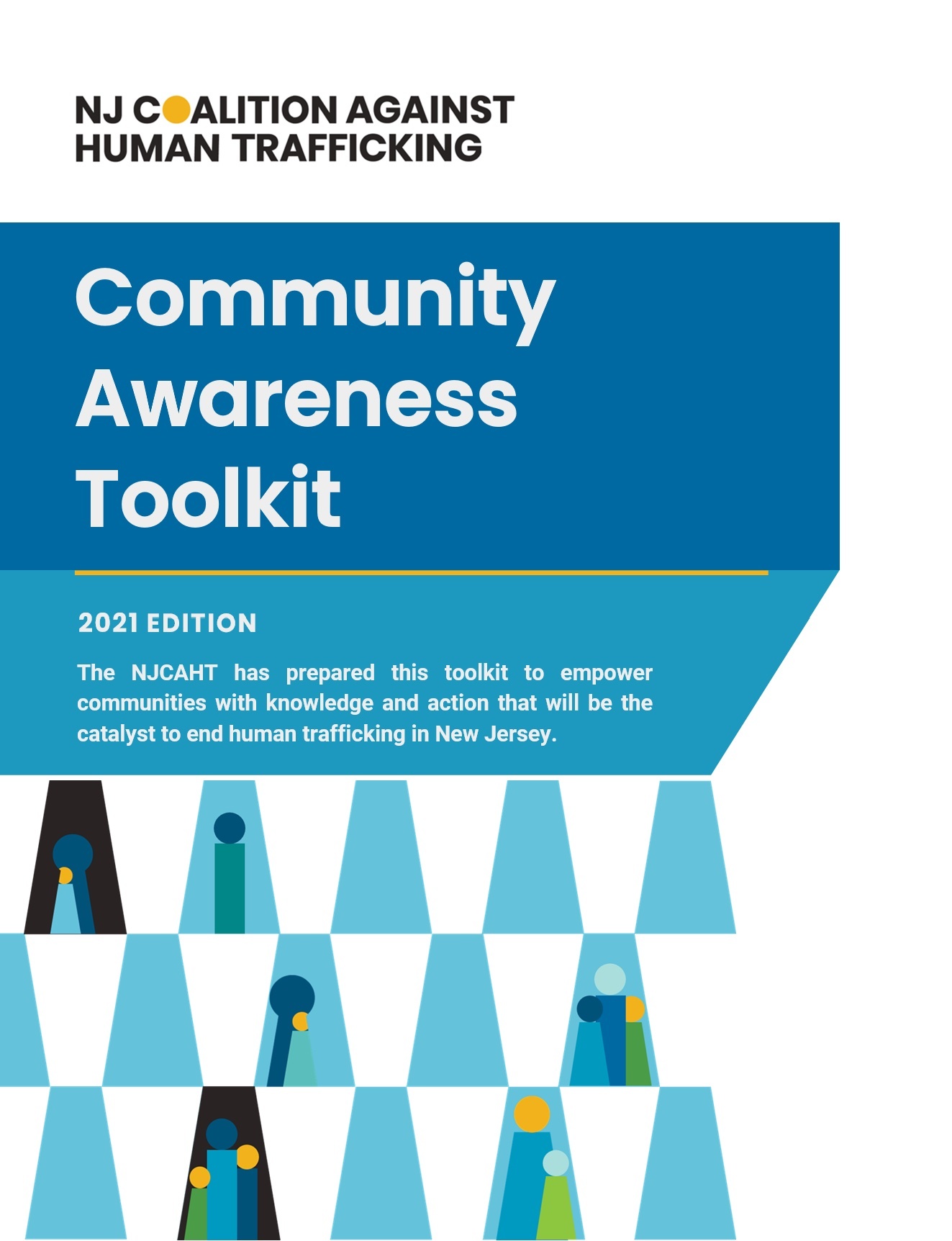 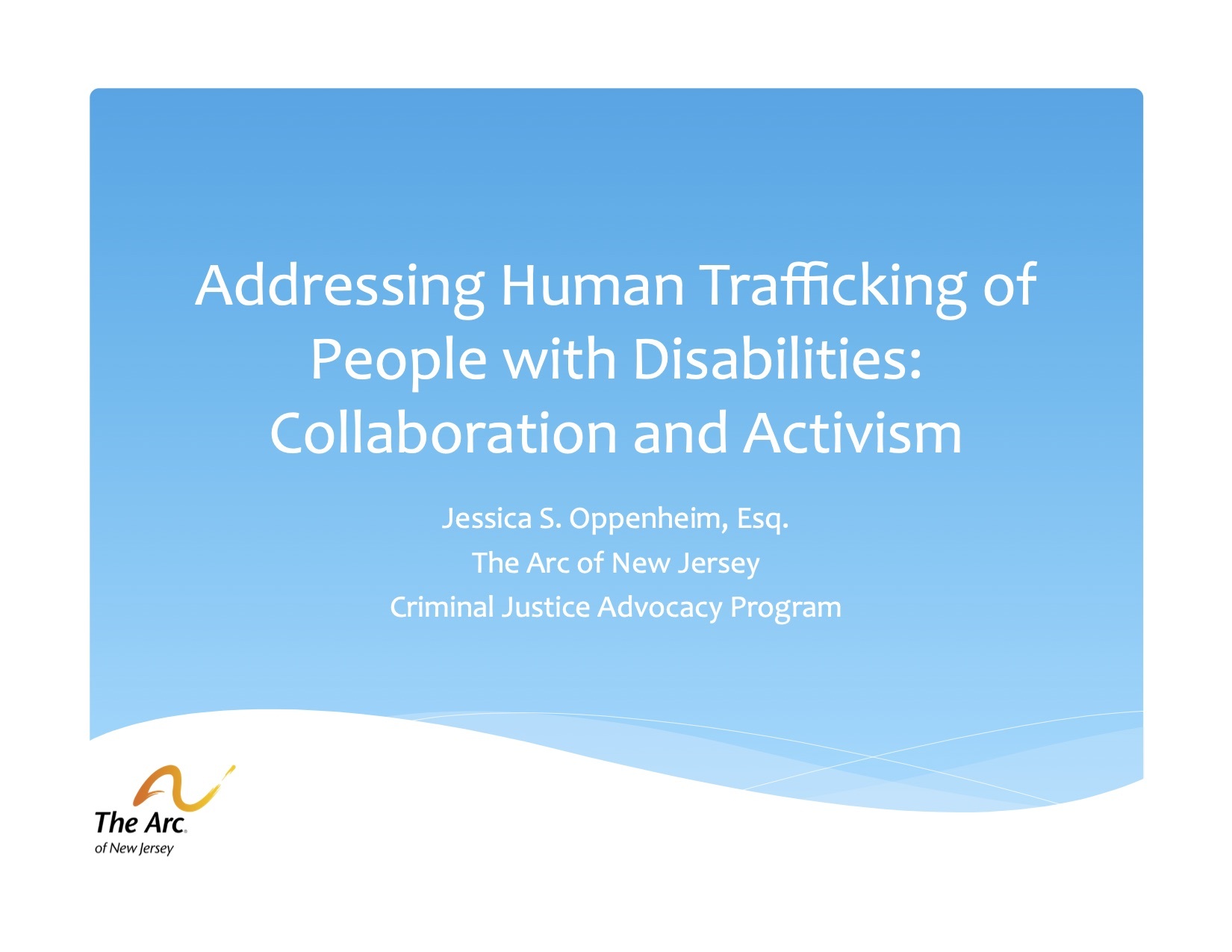 Learn more from these state, federal, and global organizations.